Free Webinar: Aligning the structure of your Data Governance team with your maturity

FourthLine's Lauren Webber considers what Netflix's 'The Great Hack' could mean for the Data Protection industry.

Like everyone else who watched The Great Hack (Karim Amer and Jehane Noujaim, 2019) this month, I have been reeling in the aftermath of the documentary about the sheer number of data points on each and every person you know.

As someone who works in Data Protection recruitment, I would consider myself switched on to this and aware of the human rights impact that the misuse of Data has.

I speak to hundreds of Data Protection professionals in any given month, and discussion turns to the likes of CapitalOne, Equifax or Marriot in at least half of these conversations. What is most interesting when talking about the ‘scandals’ in our industry, is that they are viewed as human rights issues and failures in infrastructure, rather than the personal failings that The Great Hack depicts.

Whether you loved or loathed The Great Hack, it illuminated the importance of the Data Protection Industry again at a time when the GDPR hype has died down, despite the recent bombardment of ‘intent to fine’ notices. Data Protection is a global issue and not merely Western-centric. This is depicted in the documentary through the idea of the trial of the ‘Persuadables’ and the impact this had not only on Western elections but also the manipulation of democracy in Trinidad and Tobago directed at vulnerable youth voters. The ‘Persuadables’ signified not only the value of our Data but also the value of Data Protection professionals that fight for ethics in their organisations. David Carroll’s Subject Access Request from Cambridge Analytica was not actioned despite the involvement of the ICO and so we are still left in the dark about the extent of information that firms, like Cambridge Analytica, could know about us.

Undoubtedly, the ongoing abuse and misuse of personal data will shape the industry for years to come. Perhaps only then will the significance of ethics in Data Protection as a fundamental human right be felt across the globe.

So, was Amer and Noujaim's The Great Hack effective in constructing an ethics-based Data Protection narrative amongst a jarring exposé of political manipulation and exploitation? Only time will tell, but it is certain to have proved the need for ethically minded Data Protection agendas and, hopefully, engaged a new age of Legal and Compliance professionals to join the Industry. 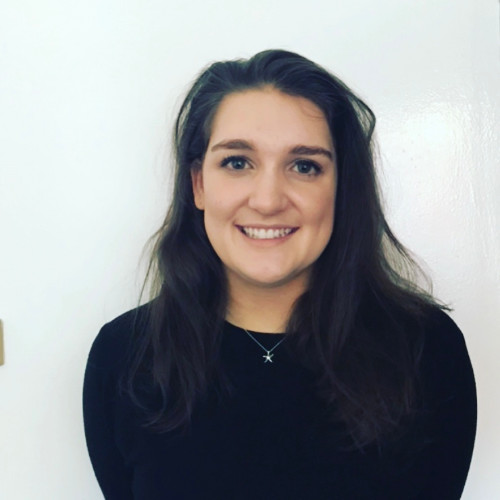