Our client was a global insurer based in London. Having worked with the client previously, FourthLine contacted the client when we saw that they were looking for an Information Security Manager/Control Assurance.

This was a newly created role, with the responsibilities previously having been absorbed by the Information Security team. However, the risk appetite dictated that a dedicated resource was required. The client had unsuccessfully tried to recruit the role via internal channels but was having difficulty due to the niche skill set requirements of the role. They were looking to identify an individual who had gained enough experience to manage a function with a background in IT/Risk audit. Ideally the successful candidate would have previously developed a control assurance programme and possess global experience.

With the knowledge that other agencies were also working with the client, FourthLine quickly went to market and headhunted a list of four candidates which were submitted to the client. One of these was put forward into the interview process alongside candidates from other agencies.

Following a three-stage interview process, our candidate was successful, and we worked with the client and candidate to negotiate salary and manage the offer process.

If you'd like to discuss the ways in which FourthLine's Information Security team can help you with your resourcing requirements, email enquiries@thefourthline.co.uk.

FourthLine were engaged by a public research institute who are world leaders in their field of research. Due to the nature of the research, the client holds a large amount of highly classified yet unusual types of data, such as patients’ genes and blood types. 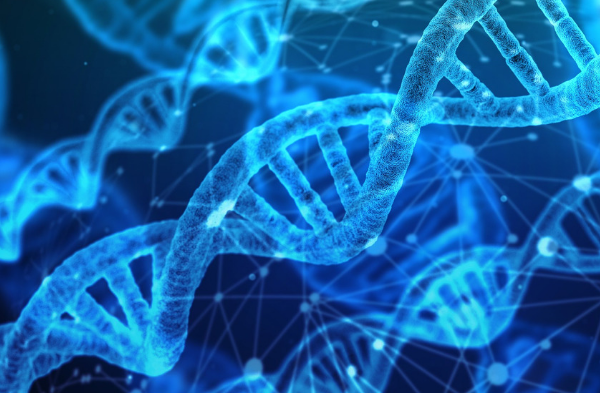 FourthLine were contacted by the Chief Operating Officer and Director of Controls at an international bank. We had worked with this client in the past, placing a contractor within the business the previous year. 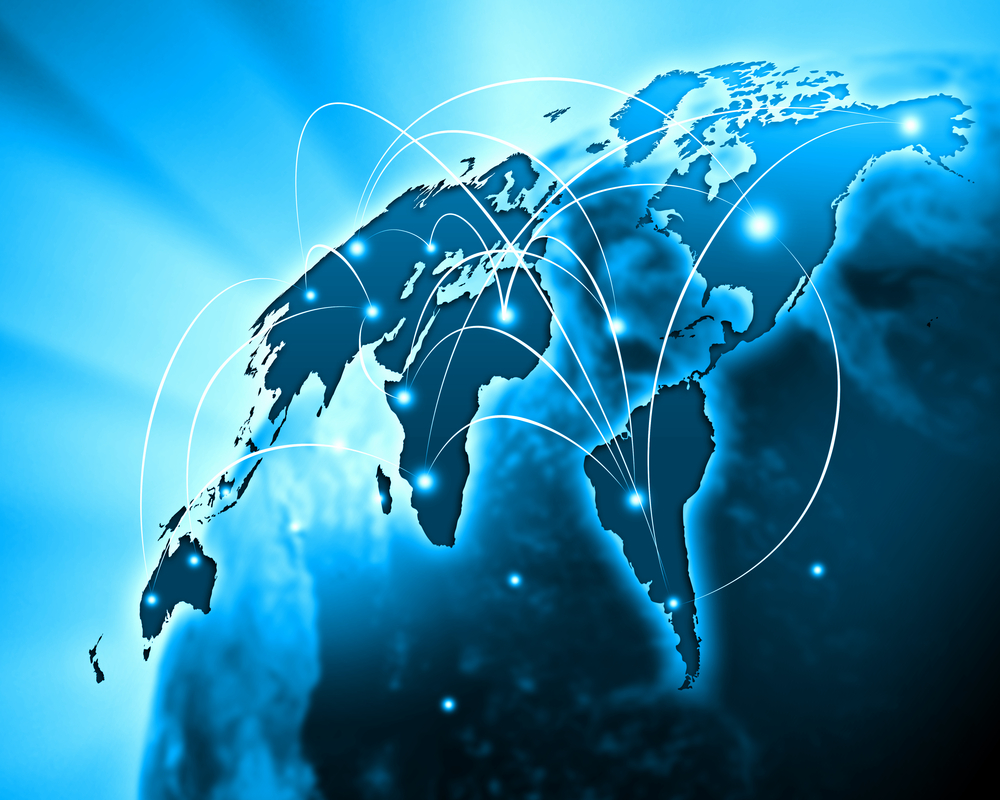 The client was a multinational financial services company based in London that FourthLine have worked with several times in the past. The client’s Head of Regulatory Risk contacted FourthLine following a line of enquiry that FourthLine had made with another department. 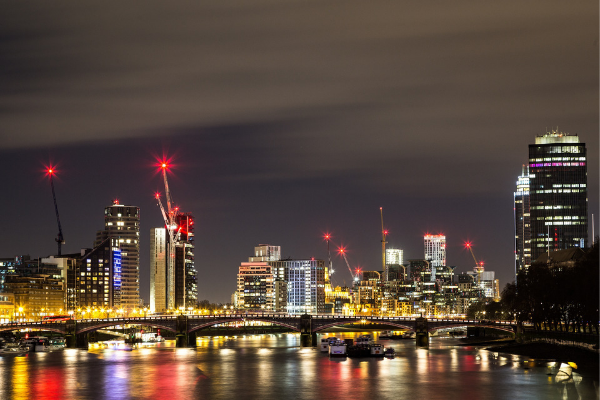