The PRA and FCA release their Policy Statements for Operational Resilience

About this Online Workshop

The FCA is designing a new prudential framework specifically for UK MiFID firms.  The FCA proposes to introduce a UK regime that will achieve similar intended outcomes as the IFD/IFR whilst taking into consideration the specifics of the UK market.

This 90-minute workshop will focus on how the new Prudential Regime will apply specifically to your firm and will help you plan for the preparation and implementation of the new regime. The workshop will be tailored to your company's specific requirements.

This workshop is specifically developed for Investment firms that need to start preparing for the new Prudential Regime.

We suggest 4 to 8 staff members attend this workshop.

The discussion on the new rules will be valuable to senior staff members working in compliance and finance function, Board members and senior management within Investment Management firms.

Board Briefing and Style

Bespoke workshops are participative and interactive. The presentation will combine key formal presentations, case studies and syndicate discussion sessions. There will be an opportunity for attendees to benchmark experiences with their colleagues and raise issues of most concern to their organisation. 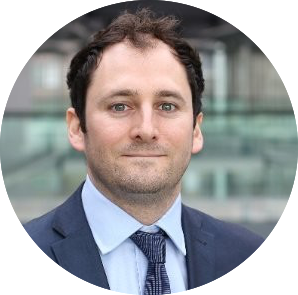 He has worked extensively across non-financial and financial risk management engagements in his time in consulting in both the UK and New Zealand.

Following time in Aviva’s Internal Audit function, Ross moved to help build EY’s North of the UK extended assurance practice, leading and performing a range of engagements across both financial and non-financial risk, including extensive engagement with large banks, asset managers and investment firms as they continued to face into the challenges of revisions to existing regulation and new requirements, such as the Senior Manager & Certification Regime (SMCR).

Working with a range of entities since being in New Zealand, Ross has led engagements ranging from internal audit co-source support to preparing entities for acquisition through ensuring they meet licensing conditions via uplifts of frameworks and policies.

Choosing to return home in 2020, Ross is supporting Fourthline’s clients as they face into current and future risk and regulatory challenges.

Our courses can be delivered in-house and made bespoke to your company, business model, products and language. As your learning partner, we can help you every step of the way from engaging with multiple stakeholders and carrying out a learning needs analysis to confirming desired outcomes, solution design and delivery.

Looking for expertise to help your firm identify, reduce and manage risks?

The FCA has increased its efforts to fight every aspect of financial crime and expects firms to understand where the risks lie and take ...

Getting CASS right | Leading from the Top

With continued focus from the FCA and the ever-expanding scope of the Senior Managers’ and Certification Regime (SMCR), the importance of ...

Regardless of any delegation of CASS functions to third parties (offshored or outsourced), the firm remains absolutely responsible for their ...

If you would like this course to be delivered in-house and made bespoke to your organisation’s requirements, fill in your details below. 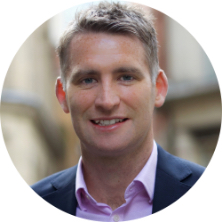 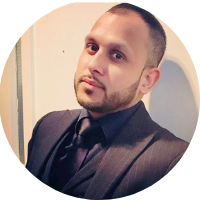