The PRA and FCA release their Policy Statements for Operational Resilience

On Friday 26th of June , the FCA ordered Wirecard’s UK-subsidiary Wirecard Solutions Limited to immediately “halt all regulated activities” in the UK.

This follows a lengthy and tortuous accounting scandal which has seen more than $2 billion disappear from the company’s balance sheet, accusations of market manipulation and false accounting practices which culminated in the arrest of ex-CEO Markus Braun on Tuesday.

EY, formerly Ernst & Young and a long-time auditor for Wirecard, has since come out to accuse Wirecard of carrying out “an elaborate and sophisticated fraud”. Along with Mastercard and Visa’s announcements that they will be cutting ties with the company, has seen Wirecard’s stocks plummet.

In a statement released on Friday, the FCA has stated that “our primary objective is to protect the interests and money of consumers who use Wirecard”.

The FCA further announced that, “following last week's news of €1.9 billion missing from the accounts of the German company, Wirecard, we immediately placed requirements on the firm's UK business so that it should not pay out or reduce any money it holds for its customers except on their instructions".

The scandal has since generated shockwaves throughout the financial sector, especially for the many other companies that rely on Wirecard for its services.

Chris Hancock, founder of FinBlocks a technology provider, has said: “The Wirecard disaster exposes a system failure in the global payments infrastructure. Now is the time to upgrade the system to deliver more transparent, secure and better regulated payments. The unforgivable failings of Wirecard and other payment institutions is the reason we set-up FinBlocks - a state of the art, open banking, independent payments infrastructure which is also blockchain ready which makes scandals like Wirecard impossible".

Before the fall-out, Wirecard was the issuing & processing partner for London based FinTech, Curve. Curve dealt with the fall-out in a spectacular way.

Until last Friday, Wirecard was taking responsibility for processing payments and issuing cards to Curve customers. Curve Founder & CEO Shachar Bialick said: “The call I received at 9am on Friday was the worst a founder could hear – that our accounts would be closed imminently, through no fault of our own”.

However, the team soon sprang into action and so began the mammoth effort of bringing the card and e-money issuing in-house. A process that would normally take months, was completed within just a few hours.

Then came the added challenge of finding a new acquiring partner, with Checkout.com coming to the rescue. Again, this allowed Curve to get their services up and running again in just a few hours.

In his statement, Bialick added that “working closely with our partners at Mastercard and Checkout.com, we ensured minimal disruption at a time of significant upheaval in European FinTech”.

How well a company can ensure “minimal disruption at a time of significant upheaval”, otherwise known as “operational resilience”, can be pivotal to a company’s survival, especially in the face of fallouts such as the Wirecard scandal, or even during a global pandemic.

Bialick says that “the best companies often grow out of the toughest situations”.

Curve employed operational resilience in the best possible way; making one of their most testing and defining moments, an opportunity for growth. 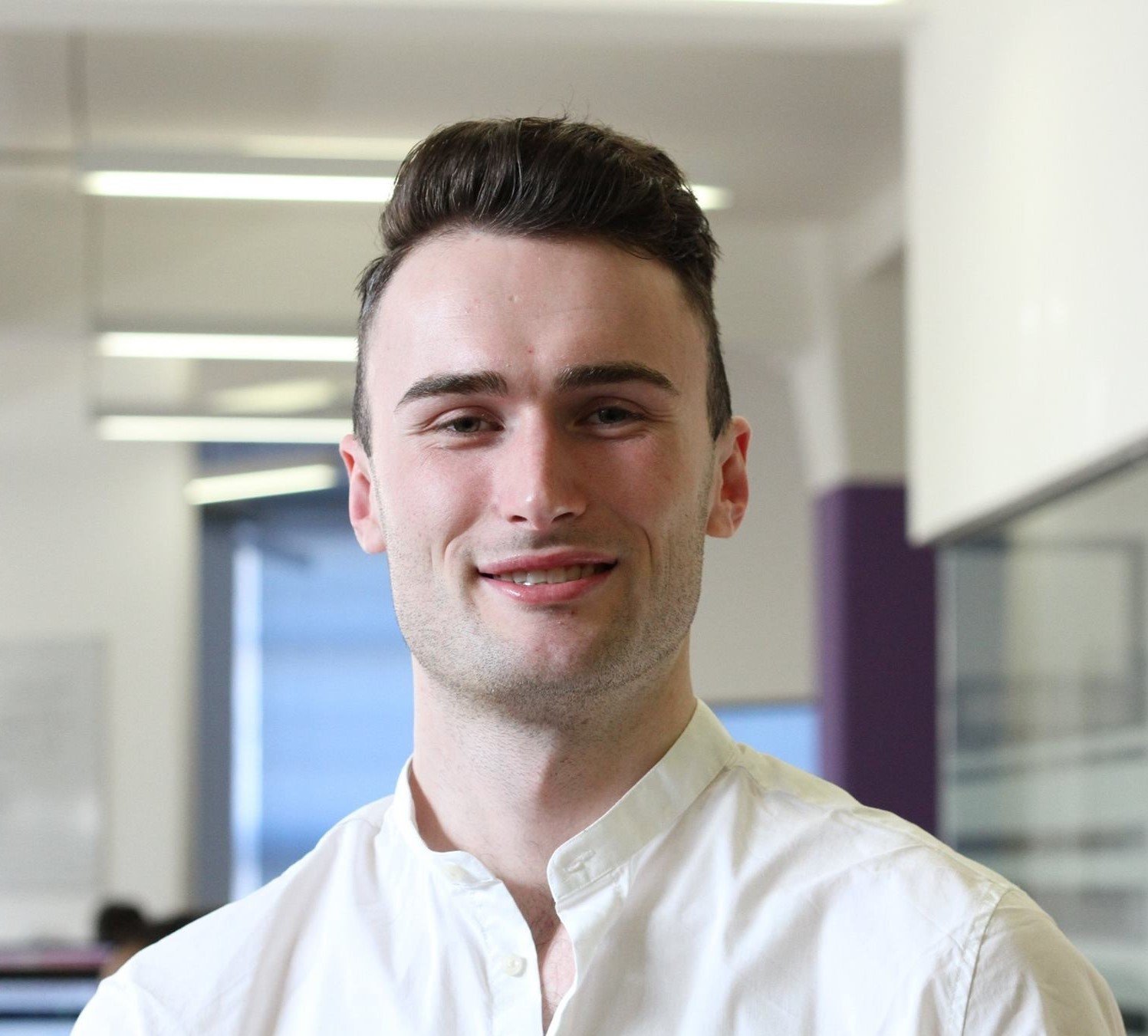 Matthew is a Marketing Executive within the FourthLine Marketing Team, helping to drive business growth by creating engaging written and visual content.